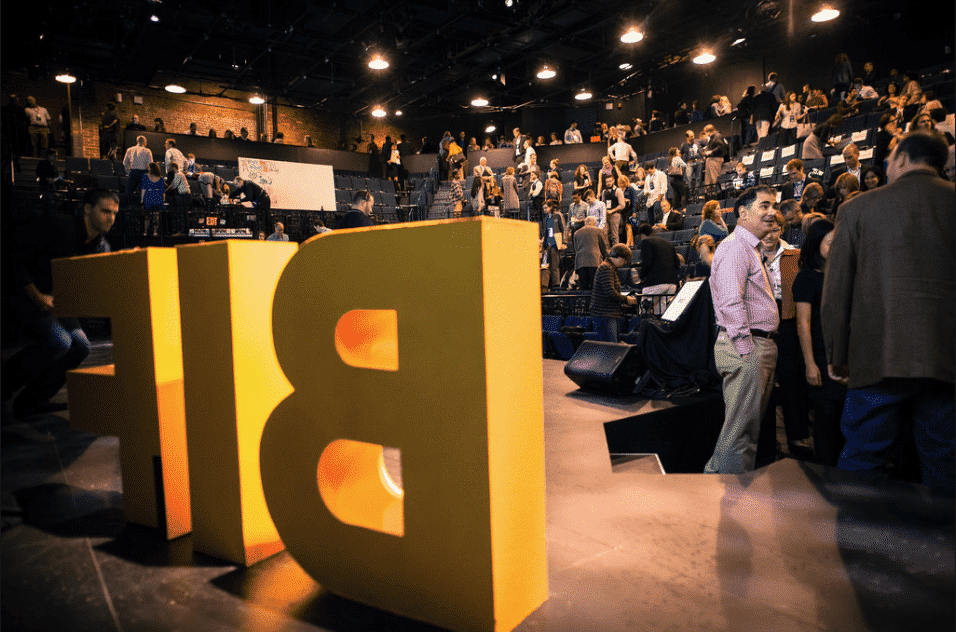 My daughter Lindsey works in Providence, RI, for the Business Innovation Factory, a business model innovation non-profit. They work with individuals, organizations, and communities to help transform our most important social systems, including education, health care, and government. As their literature says, they “help leaders design and test new business models in the real world.” And they put on a great conference, the Annual Collaborative Innovation Summit, full of fascinating speakers and attendees. I attended their Thursday session and was taken with many of the Storytellers, as the speakers are called.

Dorie Clark started her talk by telling the story of B.R. Ambedkar, the Indian politician and social reformer who campaigned against social discrimination in India. As a Dalit (Untouchable), he changed his narrative and those of thousands of others by converting to Buddhism. Clark, the author of Reinventing You: Define Your Brand, Imagine Your Future, spoke eloquently about her own story and how we can all take charge of our narratives. 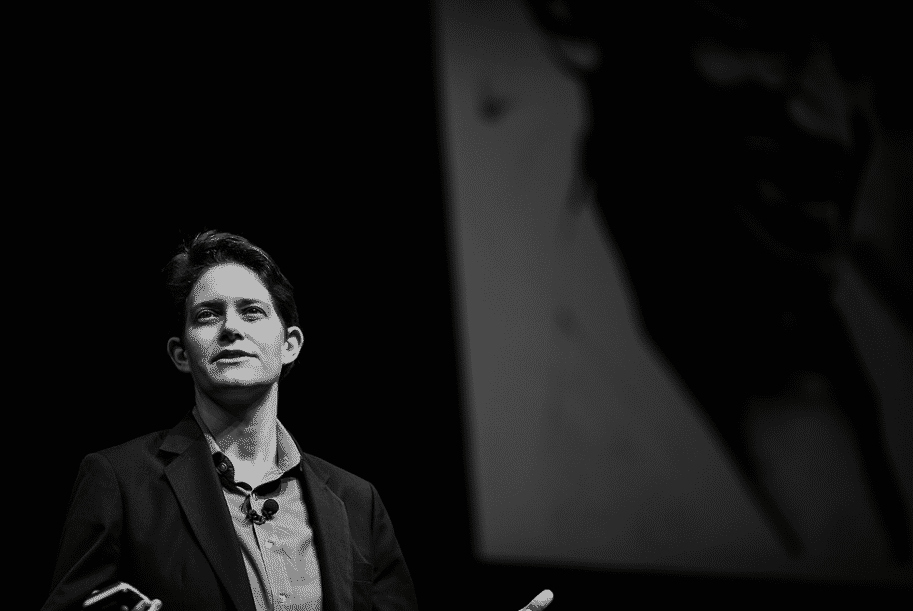 Cheryl Dahle, Founder and Executive Director of Future of Fish—an organization committed to ending global overfishing—gave a spellbinding talk about how dealing with a traumatic experience in college provided her with a framework for dealing with the enormous problems we are in the middle of experiencing in the world.

Eileen Gittins, the founder of Blurb—the print-on-demand publishing house that we use at JMMDS to create beautiful books about our projects—talked persuasively about the physicality of books as evidence, occupying physical space. She described how digital books can feel like healthy fast food, while physical books are like the slow food movement, and that there’s a place for both in our lives. 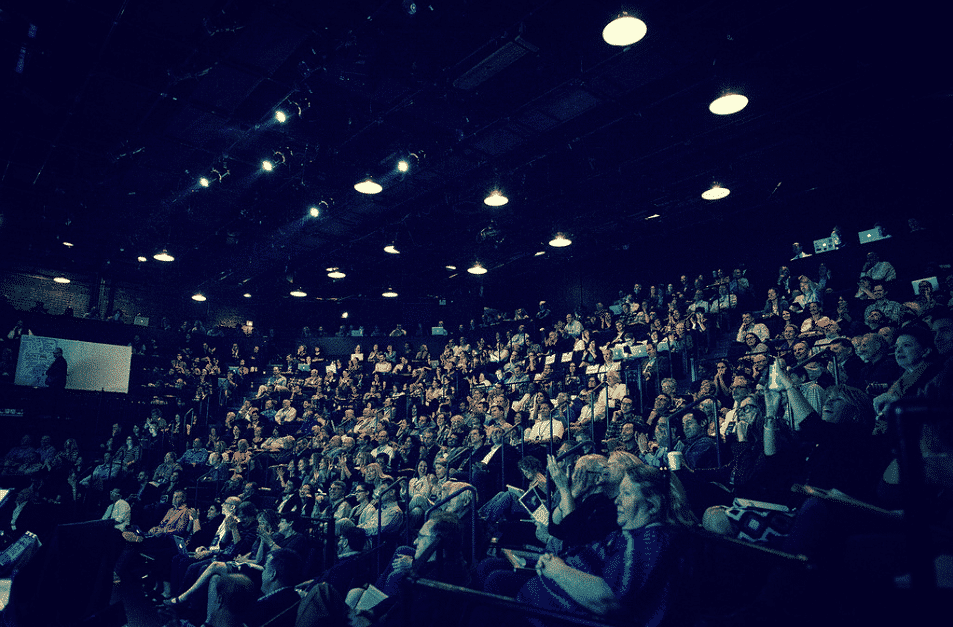 The BIF 10 audience. Photo by Stephanie Alvarez Ewens, from the BIF 10 website.

John Hagel, Co-Chairman of Deloitte Center for The Edge, spoke of the difference between narrative and stories and the importance of creation spaces in our lives. He talked about how people these days are “explorers on a magnificent quest to connect to something that excites them. They don’t want to arrive, they want to search.” To John, “What’s more important and interesting are not the answers, but the questions.”

Arlene Samen founded and heads up One Heart World-Wide that she began when the Dalai Llama asked her to get involved in helping Tibetan women deliver safely there. One Heart designs birthing systems that work with the cultural and spiritual beliefs of the local people. This has resulted in huge reductions in maternal and neonatal mortality rates wherever they have worked. 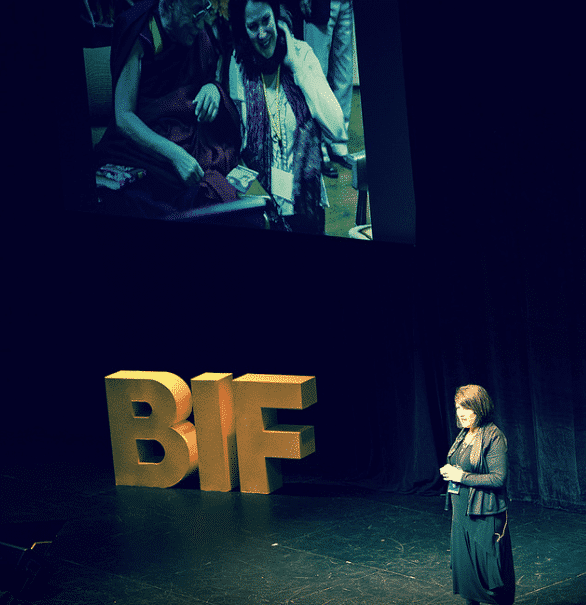 David Moinina Sengeh, of the MIT Media Lab, is a native of Sierra Leone. He has created a network of young makers and learners from his country called Global Minimum that nurtures innovation among young people who need to get their hands dirty. He asks them, “What bothers you?” and helps them solve problems that they are fascinated by. Sengeh’s own work centers on designing prosthetic limbs that are more comfortable for amputees than traditional devices.

During the day, sixteen Storytellers spoke, TED Talk-style, for 15 minutes each, offering fascinating perspectives. I particularly loved David Bolinsky’s story of a trip to China that resulted in an adoption of a remarkable young woman into his and his family’s life. His short video clip of the life of the cell was breathtakingly rendered and so compelling that I wished—for the first time in my life—that I was a scientist and could study such beauty. 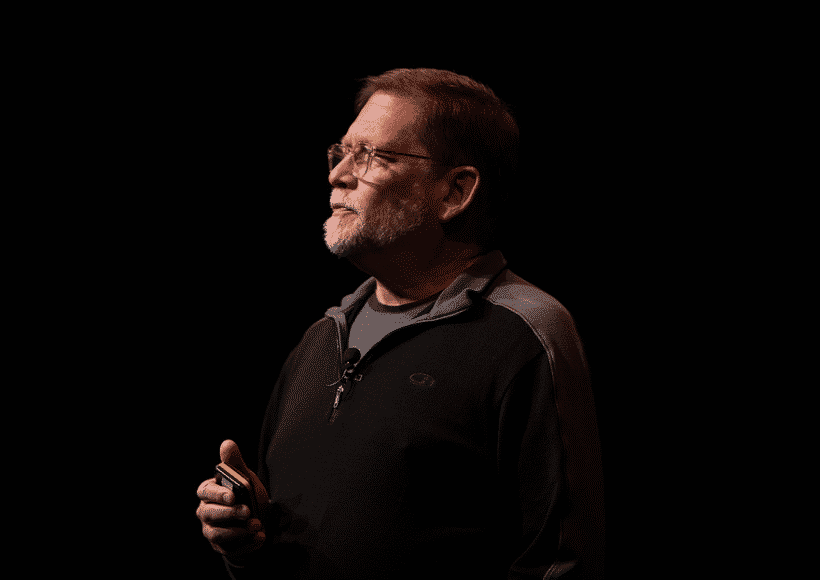 It was wonderful to have time with David and a diverse group of BIF10 attendees afterward over dinner at Providence’s famous Alforno restaurant.

Maybe I can tell my story at BIF11 next year… 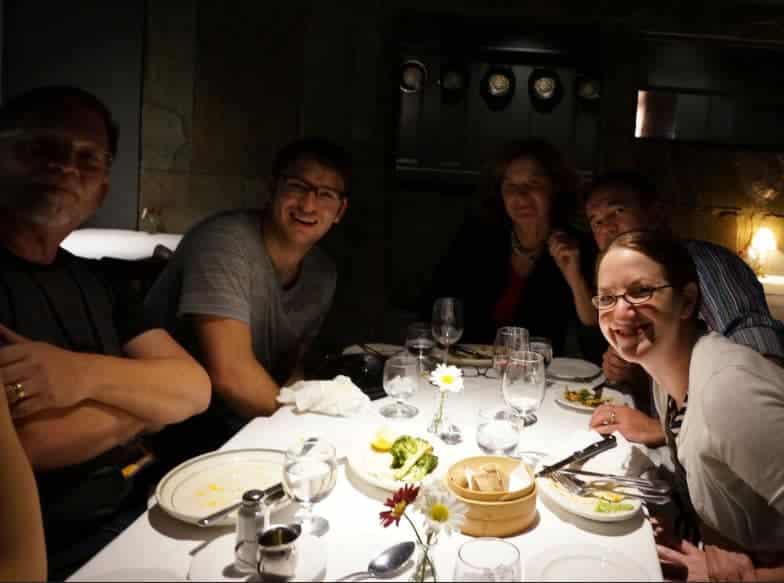